U.S. President Barack Obama speaks during his last news conference of the year in the James Brady Press Briefing Room of the White House on Dec. 19, 2014 in Washington D.C.
Alex Wong—Getty Images
By Jack Linshi

President Obama said he does not believe the Sony hack is an act of war, defending his position that Sony made a mistake in pulling The Interview.

“I don’t think [the hack] was an act of war. I think it was an act of cyber vandalism that was very costly, very expensive. We take it very seriously,” Obama said during CNN’s State of the Union, which aired Sunday.

Obama said in an earlier press conference Friday that he wished Sony Pictures, which suffered a devastating hack last month, had consulted him before deciding to cancel the film’s slated release. The fictional comedy starring Seth Rogen and James Franco is about an assassination attempt on North Korean dictator Kim Jong-un. Terror threats surfaced last week targeting theaters who planned to screen the movie.

The FBI said on Friday there was enough intelligence to conclude the North Korean government was responsible for the hack, which North Korea has continued to deny.

Sony Entertainment CEO Michael Lynton appeared on CNN shortly after Obama’s Friday statement, and said that Obama and the public “are mistaken as to what actually happened.” Lynton said that The Interview was pulled because many major theater chains decided not to show the film.

In Sunday’s interview, Obama reinforced his sympathy for Sony’s cancellation of the film for practical reasons, but stressed again that Sony had nonetheless set a precedence for self-censorship in several sectors.

“What happens if in fact there’s a breach in CNN‘s cyberspace?” Obama said during the broadcast. “Are we going to suddenly say, ‘Well, we better not report on North Korea?’ So the key here is not to suggest that Sony was a bad actor. It’s making a broader point that all of us have to adapt to the possibility of cyber attacks.” 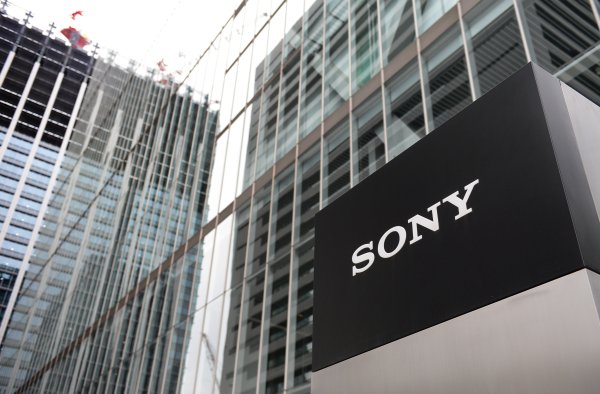 This Is the Most Shocking Document in the Entire Sony Hack Leak
Next Up: Editor's Pick