Paul McCartney performs onstage during "The Night That Changed America: A GRAMMY Salute To The Beatles" on Jan. 27, 2014 in Los Angeles.
Larry Busacca—Getty Images
By Dan Kedmey

Paul McCartney has not given up on writing a protest anthem for demonstrations against the killing of Michael Brown and Eric Garner.

“I was thinking recently about all these protests in New York and around the country,” he told Rolling Stone, “I thought it would be great to put something down about that, just to add my voice to the thousands of people walking in the streets.”

Nonetheless the former Beatle had to scrap his initial attempt to write a song, amid a struggle to find the right tone. “I’m not giving up on it,” he said. 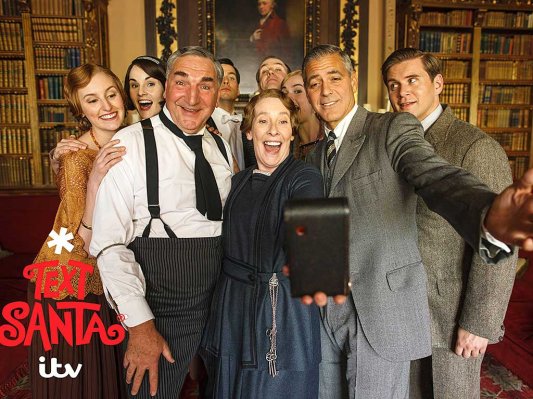 George Clooney Takes Over Downton Abbey for Charity
Next Up: Editor's Pick