Castro Hails Thaw in US Relations, But Reasserts Communist Rule

Cuba's President Raul Castro points to the press during the closing of the twice-annual legislative session at the National Assembly in Havana, Cuba, Dec. 20, 2014.
Ramon Espinosa—AP
By Dan Kedmey

Cuban president Raul Castro hailed “a new chapter” in U.S.-Cuban relations on Saturday, but insisted the diplomatic thaw will not break Cuba from its Communist past.

“In the same way that we have never demanded that the United States change its political system, we will demand respect for ours,” Castro said in a Saturday speech before Cuba’s National Assembly, Reuters reports.

The speech comes as U.S. officials prepare for a historic visit to Havana in January, where they are expected to push their Cuban counterparts to allow a greater measure of political freedom in exchange for an easing of the U.S. embargo.

“The only way to advance is with mutual respect,” Castro said. 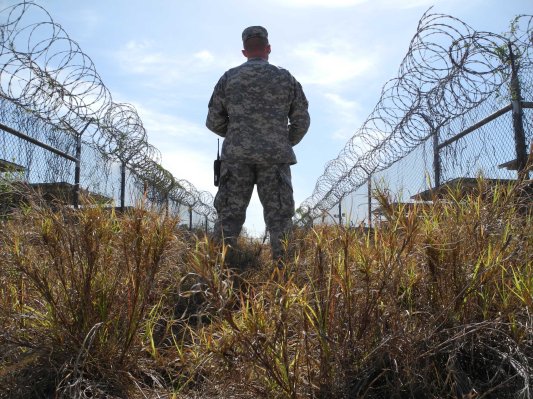 U.S. Transfers 4 From Guantánamo
Next Up: Editor's Pick