An internal review of the FBI’s evidence handling procedures found a system rife with serious errors, according to a new report, including evidence mislabeled, mishandled or lost altogether, and in every region of the United States.

The survey of more than 41,000 pieces of evidence found the FBI holding less money but more guns and drugs than records indicated, the New York Times reports. Officials say most problems are the result of the FBI’s move in 2012 from a paper-based to a digital accounting system. The review could complicate criminal prosecutions throughout the U.S. 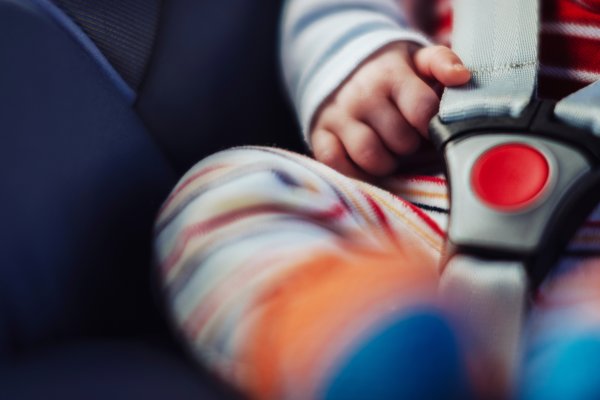 Baby Reunited With Mother After Carjacking
Next Up: Editor's Pick