Markus Persson, the creator of Minecraft, has won a bidding war for what’s been described as the most expensive home ever in Beverly Hills. For the price of $70 million, Persson outbid superstars like Jay-Z and Beyonce, reports Mashable.

The sale was handled by the John Aaroe Group and on the real estate firm’s blog, realtor Katia De Los Reyes writes, “Marcus fell in love with the house, its sleek contemporary design and its spectacular panoramic views that sweep from downtown LA to the Pacific Ocean. The fact that the house also was completely furnished in such great style was another major selling point for him.”

Persson sold his company Mojang — which launched the extremely popular Minecraft in 2009 — to Microsoft for $2.5 billion earlier this year. On Thursday he tweeted a snap of himself enjoying his new pad: 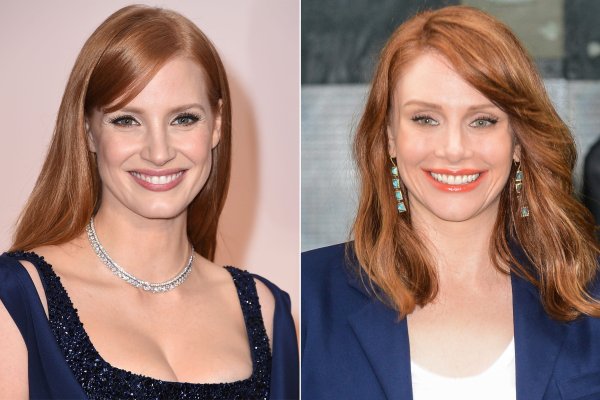 These Celebrities Look Uncannily Alike
Next Up: Editor's Pick