British crooner Sam Smith’s album, In The Lonely Hour, passed the one million sales mark in the U.K. this week, which makes the debut the first album to sell a million copies in both the U.K. and the U.S. in 2014.

Upon hearing the news from the Official Charts Company (OCC), 22-year-old Smith said, “Thank you so much to every single person who has purchased my album.”

Other acts that have hit the one million sales mark include Ed Sheeran and Taylor Swift, though neither act hit the milestone on both sides of the Atlantic.

The Guardian notes that 2014 was a year that initially saw sluggish music sales, but with “almost 35% of all albums are sold in the Christmas rush,” the last few weeks have seen a few artists — such as Smith — to thrive. 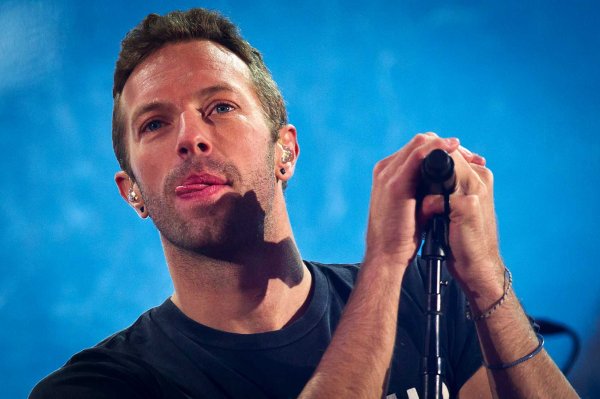 If Angelina Says 'Write Me a Song,' You Write It
Next Up: Editor's Pick