China's President Xi Jinping attends a meeting with former U.S. President Bill Clinton at the Great Hall of the People in Beijing on Nov. 18, 2013
Jason Lee—Reuters
By Elizabeth Barber

Chinese President Xi Jinping arrived in Macau on Friday to commemorate the tiny enclave’s 15th anniversary of its transfer from Portuguese rule back to China’s hands.

During his visit, Xi will undertake the unenviable task of laying the groundwork to make sure that Macau, a metropolis of casinos and the only place in China where casino gambling is legal, does not go the way of Hong Kong, the rogue city awash in political discontent, Reuters reports.

That will be challenging: amidst Xi’s nationwide crackdown on corruption, Macau’s booming casinos, widely seen as salves to political woes here, are experiencing an unprecedented slump — its six biggest operators saw revenues slashed by about $75 billion this year. Meanwhile, a fledgling democratic movement has emerged out of frustrations with rising inequality and other social ills in this gambling hub.

Macau is in name a cousin to Hong Kong, with which its shares its designation as a Chinese special administrative region and enjoys certain rights and privileges alien on the mainland. However, it has in practice hewed much more closely to the mainland than Hong Kong. 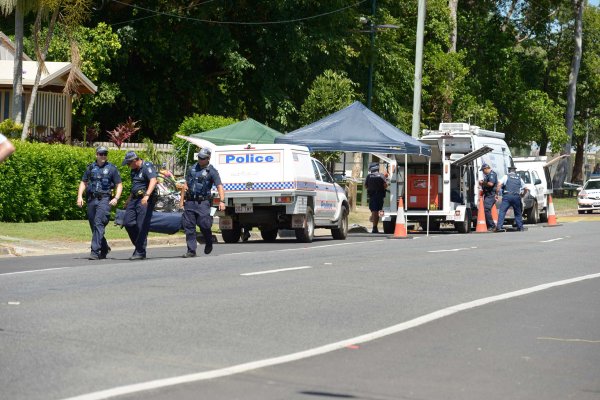 8 Children Killed in North Australia
Next Up: Editor's Pick