Uber Stops Its Operations in Portland for at Least Three Months

The Uber Technologies Inc. logo is displayed on the window of a vehicle after dropping off a passenger at Ronald Reagan National Airport (DCA) in Washington, D.C., U.S., on Wednesday, Nov. 26, 2014.
Andrew Harrer—Bloomberg/Getty Images
By Eliana Dockterman

Portlanders won’t be able to call an Uber car for the next three and a half months while the city makes changes to its regulations. The ridesharing app arrived illegally in the Oregon city two weeks ago but has agreed to suspend its services until the city alters its laws.

Under their agreement with the city, if the changes are not in place by April 9, 2015, Uber can begin operating again, according to a post on the company’s site.

“Uber is dedicated to curating and continuing a valuable and constructive relationship with Portland’s lawmakers, working to create a regulatory framework that works for everyone,” the company said in the statement.

Portland filed a lawsuit and cease-and-desist order against Uber when it launched earlier this month. Before the suit had been filed, the city threatened fines of $1,500 against Uber, and up to $2,250 for the driver, each time a fare was picked up. With more than 10,000 rides being delivered in Portland during the weeks it functioned, according to the company, breaking the law was looking like a costly option.

Portland’s Mayor Charlie Hales said in a statement that he had created a new task force that would decide on regulations for accessibility, pricing, background checks on drivers, insurance requirements and other concerns. 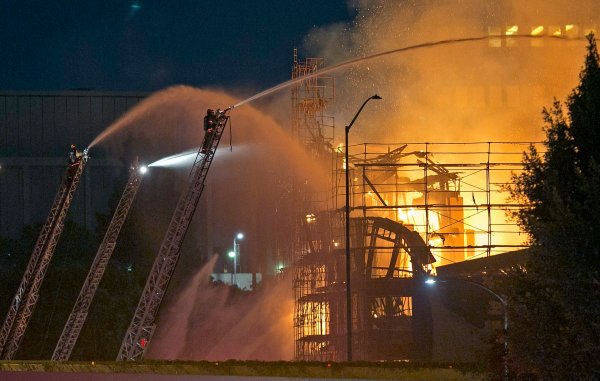