Following Wednesday’s news that Sony was canceling the Christmas release of The Interview, now another movie lampooning a North Korean dictator will not be seen in theaters: At least two theaters have said their upcoming screenings of Team America: World Police have been canceled by Paramount.

On Wednesday, the Dallas/Fort Worth Alamo Drafthouse explained on Twitter that it would have continued showing The Interview despite the fact that a number of theater chains had dropped screenings—but because Sony had now pulled The Interview from all theaters, the Drafthouse would show Team America, which features a villainous Kim Jong-il puppet, in its place. On Thursday, the Drafthouse tweeted the following:

Alamo Drafthouse said in a statement, “We can confirm that the screening of TEAM AMERICA was cancelled as the film was pulled from release. We are issuing refunds to those that purchased tickets.”

The Cleveland-based Capitol Theatre, tweeted earlier today that it was planning to show the movie from the team behind South Park in June, but then later reported: “. . . we just received word: Paramount has pulled all future screenings of Team America. Ours is canceled. :(.” The theater wrote:

Paramount did not immediately respond to EW‘s requests for comment. Intelligence officials have now linked the Sony hack to the North Korean government, The New York Times reported. 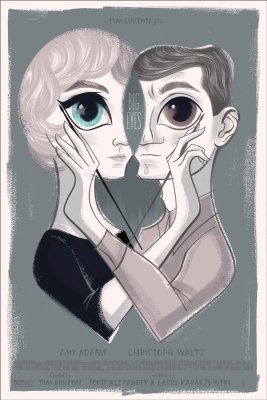