Nebraska and Oklahoma Are Trying to Kill Colorado's Buzz

Two neighbors of Colorado filed suit against the state on Thursday, claiming its legalization of marijuana has pushed some of the drug over state lines and asking the Supreme Court to strike the law down.

Attorneys general in Nebraska and Oklahoma allege that Colorado’s legalization violates the Supremacy clause of the constitution, which specifies that federal law takes precedence over state law. “Marijuana flows from this gap into neighboring states, undermining Plaintiff States’ own marijuana bans, draining their treasuries, and placing stress on their criminal justice systems,” the suit alleges, according to the Denver Post.

Nebraska Attorney General Jon Bruning said at a news conference that pot from Colorado has been turning up at Nebraska’s border, which has led to an increase in arrest and prosecutions. “Nebraska taxpayers have to bear the cost,” Bruning said, according to the Omaha World-Herald, adding that “federal law undisputedly prohibits the production and sale of marijuana.”

Kevin A. Sabet, President of Smart Approaches to Marijuana, a bipartisan organization made up of mental and public health professionals, supports the lawsuit. “We support this action by the attorneys general of Oklahoma and Nebraska because Colorado’s decisions regarding marijuana are not without consequences to neighboring states, and indeed all Americans,” Sabet said said. “The legalization of marijuana is clearly in violation of the federal Controlled Substances Act (CSA) and is not implemented in a vacuum.” Smart Approaches to Marijuana, or SAM, seeks a “middle road between incarceration and legalization” in dealing with pot offenses.

Colorado Attorney General John W. Suthers said in a statement that he plans to defend the state’s marijuana laws in court. “It appears the plaintiffs’ primary grievance stems from non-enforcement of federal laws regarding marijuana, as opposed to choices made by the voters of Colorado,” he said. “We believe this suit is without merit and we will vigorously defend against it in the U.S. Supreme Court.” 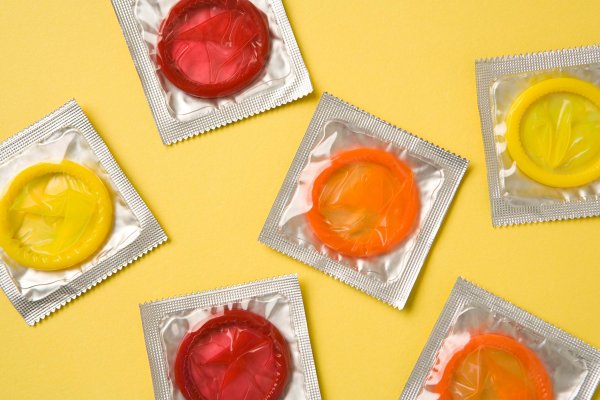