Islamist militants of the group Boko Haram are suspected of abducting at least 100 women and children, and killing nearly three dozen others, from a remote village in northeastern Nigeria.

Gunmen in trucks raided Gumsuri last Friday and staged an attack that ended on Tuesday, the Wall Street Journal reports, citing members of a local vigilante group. Gumsuri is located near Chibok, where 276 schoolgirls were abducted in April. The number of abductions in the new attack varies between news outlets, hovering between more than 100 and above 200.

Mike Omeri, a government spokesman, told TIME that the government is “outraged and deeply saddened by this deplorable act” and said the real number of those abducted isn’t known yet.

“It is impossible to verify the number of those missing at this early stage because it is presumed that many civilians fled during the attack,” he said in a statement. “As soon as government agencies and our local partners have together determined the credible number of missing civilians, we will provide that information to the public.”

The recent raid, the latest in a string of similar abductions in the restive region, comes about two months after the Nigerian government claimed it had reached a cease-fire with Boko Haram and that the group planned to release the schoolgirls. The group’s leader Abubakar Shekau later denied that a deal had been reached and said the girls had already been married off.

Read next: Girls Who Escaped Boko Haram Tell of Horrors in Captivity 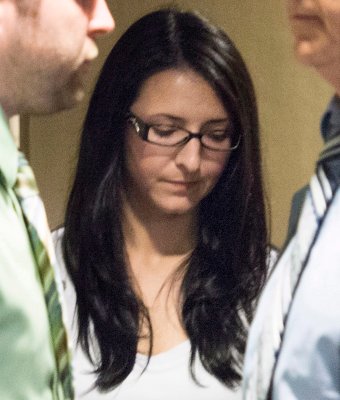 Canadian Driver Who Stopped Car to Rescue Ducklings Gets Jail Time
Next Up: Editor's Pick