Emma Czornobaj, shown here in this June 3, 2014, file photo at the Montreal Courthouse in Canada, was found guilty in the deaths of two motorcyclists who collided with her car after she stopped for ducks on a Montreal-area highway. On Thursday, a judge sentenced her to 90 days in jail.
Graham Hughes—AP
By Josh Sanburn

A Canadian woman who stopped her car on the highway to rescue ducklings, inadvertently causing the deaths of a motorcyclist and his daughter, was sentenced to 90 days in jail and banned from driving for 10 years on Thursday.

Emma Czornobaj, a 26-year-old woman from the Montreal suburb of Chateauguay, was sentenced Thursday to serve three months of jail time on the weekends, CBC reports. She was convicted in July on two counts of criminal negligence in the deaths of Andre Roy, 50, and his 16-year-old daughter Jessie, and had faced a possible life sentence.

In June 2010, Czornobaj parked her Honda Civic in the left lane of a highway in a Montreal suburb after seeing seven ducklings in the road. She said she was trying to gather the ducks and take them home. As she left her parked car to round up the ducklings, Roy crashed his motorcycle into the back of the stationary vehicle.

The incident has been divisive in Canada. A petition on Change.org signed by thousands of people pushed for the country’s legal system to be lenient on a woman who they believe only had the best of intentions in saving the ducks. The victim’s family members, however, have expressed frustration with Czornobaj over the fact that she hasn’t reached out to them. 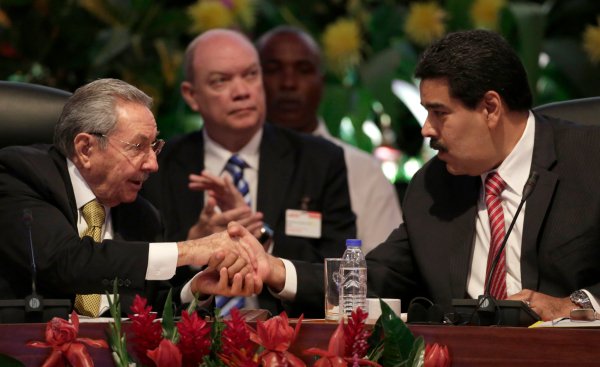