Duck Hunt Will Land On Nintendo's Wii U on Christmas Day

Nintendo has a retro Christmas gift in store for people who own its Wii U console.

Duck Hunt, the legendary fowl-hunting, gun-slinging game originally released for the Nintendo Entertainment System in 1985, is coming to Nintendo’s newest console on Dec. 25. The game will be downloadable on the Wii U’s virtual console, which brings classic Nintendo titles to the system.

The Wii U version of Duck Hunt replaces Nintendo’s classic light gun accessory with the Wii Remote, which players use to shoot birds or clay pigeons bouncing around their screen.

“Test your sharp-shooting skills as your targets take flight in this legendary NES classic,” reads Nintendo’s press release. “Be quick to knock them out of the skies, or your canine companion won’t hesitate to make you the laughing stock of hunters.” 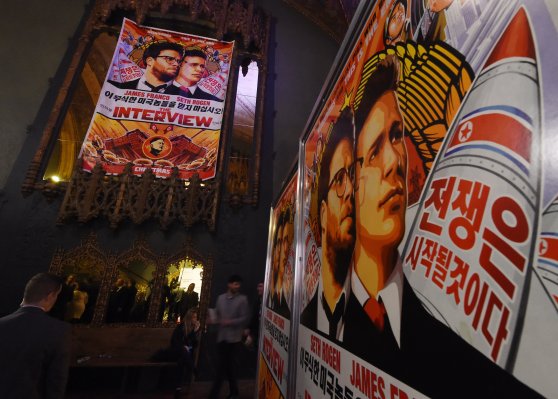