An Uber driver in Boston was charged with kidnapping and raping a customer of the ride-sharing service, in another potentially damaging case for the rapidly expanding company.

Alejandro Done, 46, allegedly drove a woman he picked up to a secluded area and then assaulted her in the back seat earlier this month. He pleaded not guilty at an arraignment on Wednesday, the Boston Globe reports.

Uber says Done had passed a background check. “This is a despicable crime and our thoughts and prayers are with the victim during her recovery,” Uber spokesperson Kaitlin Durkosh said in a statement to CBS Boston. “Uber has been working closely with law enforcement and will continue to do everything we can to assist their investigation.”

The ride-sharing company is coming under increasing scrutiny in the U.S. and abroad over regulatory and safety concerns as it expands to more than 50 countries. Several countries have moved to outlaw Uber services, and New Delhi banned Uber earlier this month days after a female passenger accused her Uber driver of rape.

The ride-sharing service said yesterday that it was boosting safety measures and revamping its background checks abroad. 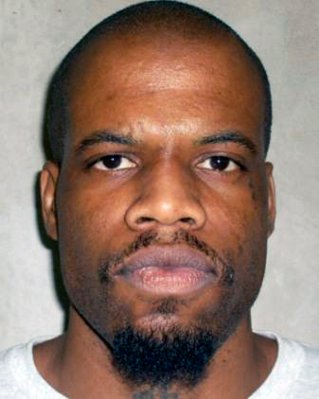