Here's How Hugs Can Prevent the Flu

Want to stay well this flu season? New research suggests you can inoculate yourself with a hug—sort of.

For a study published Thursday in the journal Psychological Science, researchers from Carnegie Mellon University had an inkling that hugs—as an indicator of social support but also because it involves touch—might pack a flu-fighting punch. Studies have shown that strong social ties can protect against stress, anxiety and depression, and the researchers wanted to see if they can be a buffer for a purely physiological diseases, too. The researchers discovered that it did.

For two weeks, researchers from Carnegie Mellon University called up 400 people daily and assessed their levels of social support. They asked them if they’d been hugged that day, and if they were experiencing any conflicts or tension with people. The researchers then gave them nasal drops brimming with either the cold or flu virus, quarantined them for about a week in a hotel, and monitored their symptoms. (Everyone who participated in the study was compensated for their time, says study co-author Sheldon Cohen, professor of psychology at Carnegie Mellon.)

Even though everyone was exposed to infection-causing drops, 78% who developed an infection and 31% actually got sick—meaning they had physical symptoms of illness. For the unfortunate third whose hugs weren’t enough to prevent physical symptoms of being sick, they at least got some big benefit: those who got regularly hugged and those who felt they had more social support had less severe symptoms than the hug-deprived.

“There’s a lot of evidence out there suggesting that touch might be really effective at protecting people from stressors,” says Cohen, and this study adds to that very hug-friendly body of work. “It’s a communication to people that you care about them, and that you have a close intimate relationship with them.”

And as for the ideal “dose” of hugs? Cohen says: “It looks like one hug a day might be enough.” 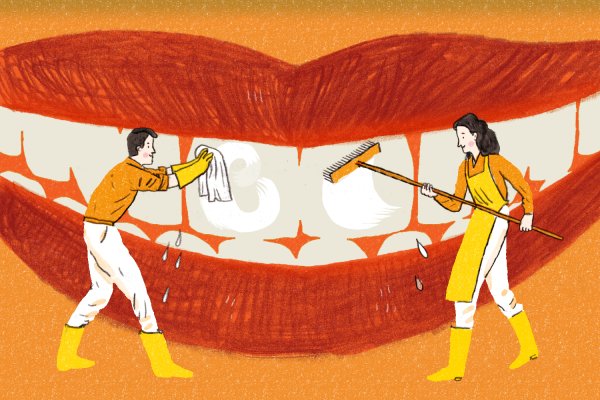 Teeth Whitening: What's the Best Way?
Next Up: Editor's Pick