Three new sexual assaults were reported over the weekend to Princeton University police, at a time when colleges and universities are under increasing national scrutiny for how they handle sexual assault allegations.

Two of the incidents were reported on Friday and one on Saturday, the Times of Trenton reports. Two of the reported incidents—both involving unwanted fondling—allegedly occurred over the last month at eating clubs, co-ed social clubs at Princeton. The third report alleged sexual activity while incapacitated during the 2012-2013 school year.

Reporting of sexual assault is generally considered a good sign because it indicates that the culture at an institution makes victims feel safe to report. Raising reporting has been one of the signature goals of the federal-government’s months-long initiative to improve the handling of sexual assaults on campus.

Princeton has made a number of changes to its handling of sexual assault cases over the last several months, in response to a federal inquiry. It’s unclear if those changes played any role in empowering students to come forward.

In September, under pressure from the federal government, Princeton became the last Ivy League school to lower its standard of proof for sexual assault violations. Following that decision, the school reached a settlement agreement with the federal government ending an investigation into Princeton’s handling of sexual assault. In December, two student officers were stripped of their titles at the Princeton eating club Tiger Inn, after they sent emails ridiculing women including one that contained a sexually explicit photograph. 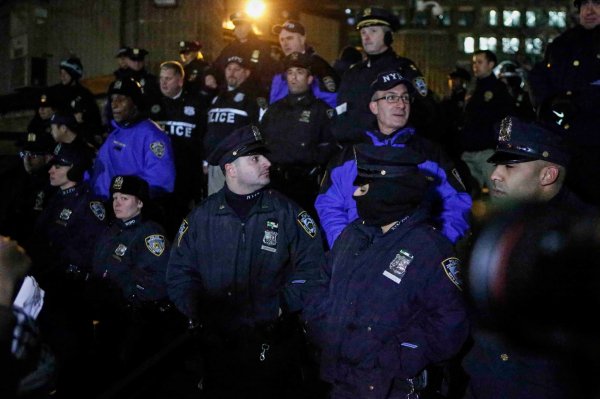