Administrators at a Missouri elementary school punished a blind student for misbehaving on the bus Monday by confiscating his cane and replacing it with a pool noodle so he wouldn’t “fidget.”

North Kansas City School District spokeswoman Michelle Cronk confirmed that the cane—which was “school property” provided to 8-year-old Dakota Nafzinger upon enrollment—was taken after he reportedly used it to strike someone on the bus, a local Fox affiliate reports. Dakota’s father said that his son, who was born blind, sometimes lifts his cane, which might have been misinterpreted as a violent act. The Nafzingers say the school gave Dakota a pool noodle to humiliate him for misbehaving.

“Why would you do that?” Dakota’s mother asked Fox. “Why would you take the one thing that he’s supposed to use all the time? That’s his eyes.”

Dakota said he was told he would use the noodle for two weeks. 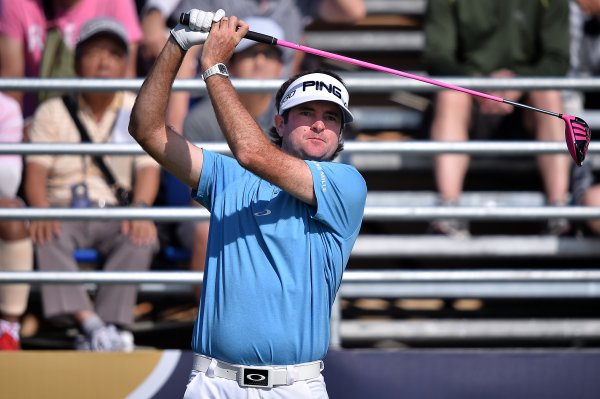