NYPD officers stand guard during the National March Against Police Violence, which was organized by National Action Network, at One Police Plaza on December 13, 2014 in New York City.
Kena Betancur—Getty Images
By Noah Rayman

New York City police are canceling or postponing their holiday parties as protests over the death of Eric Garner become almost a nightly occurrence.

DNAinfo New York, a local news source, reports that police precincts don’t want to risk taking officers off the streets as the protests continue across the city two weeks after a grand jury decided not to indict a police officer in Garner’s death.

At least two thirds of the precincts had canceled their festivities, which the police pay for themselves, according to DNAinfo. Some will be rescheduled for January — if the protests have subsided by then. 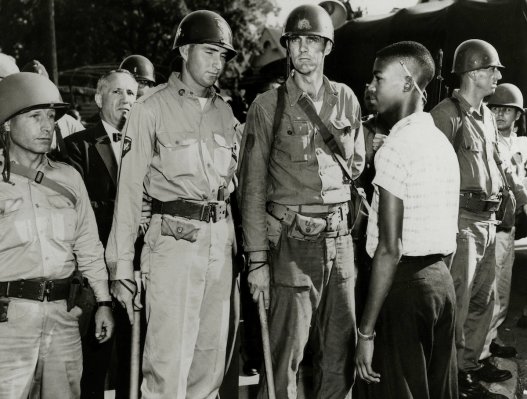 The Link Between The Civil Rights Movement and Ferguson
Next Up: Editor's Pick