J.K. Rowling Calls for an End to Orphanages

Joanne "JK" Rowling attends a charity evening hosted by JK Rowling to raise funds for 'Lumos' a charity helping to reunite children in care with their families in Eastern Europe at Warner Bros Studios on November 9, 2013 in London, England.
Danny E. Martindale—Getty Images
By Noah Rayman

Author and activist J.K. Rowling has called for the closure of the world’s orphanages.

In an op-ed in The Guardian on Thursday, the Harry Potter author called for closing the institutions that hold some 8 million children worldwide and sending the children to their parents or to other families.

According to Rowling, most children held in orphanages are not in fact orphans but have been removed from their parents, sometimes because of poverty.

“The idea of any child being taken from their family and locked away, all too often in atrocious conditions, is particularly poignant at this time of year,” wrote Rowling. “For children in institutions, life too often resembles the darkest of Grimms’ fairytales.”

The author founded the NGO Lumos in 2005 to raise awareness about orphanages, borrowing the name from a spell in her Harry Potter series that creates light. To date, she says, the organization has helped reduce the number of children in institutions in Bulgaria, for example, by 54% while increasing the number of foster care parents several times over. A global reduction of orphanages to zero is possible, she says, by 2050. 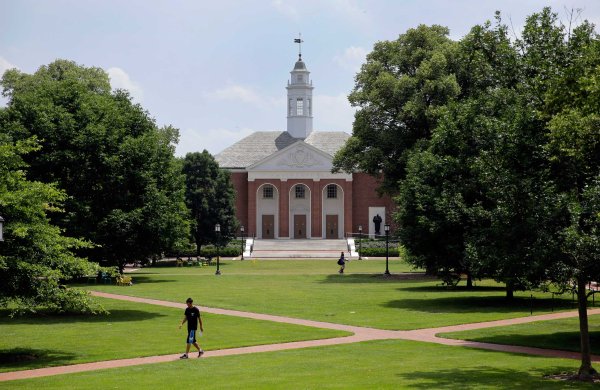