Boston bombing suspect Dzhokhar Tsarnaev is expected to step out of solitary and into a courtroom Thursday in his first public appearance in 17 months. The pretrial status update will be the final conference hearing ahead of his Jan. 5 trial. The 21-year-old has pleaded not guilty to 30 federal charges related to the horrific twin bombings during the April 2013 Boston Marathon that left three dead and more than 250 injured.

Tsarnaev, a Russian immigrant who had been attending college, faces the death penalty if convicted of carrying out the plot with his older brother, Tamerlan, who died in a police shootout four days after the blast… 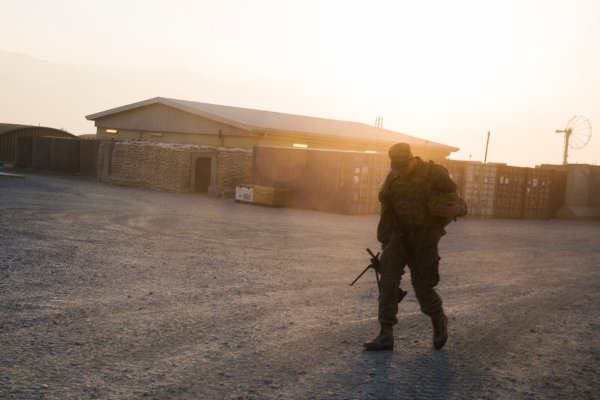 America's Uneasy Path Abroad in 2015
Next Up: Editor's Pick