'A Slap in the Face': Pilots' Families Balk at Cuban Prisoner Swap

People stand outside the Little Havana restaurant Versailles, as they absorb the news that Alan Gross was released from a Cuban prison and that U.S. President Barack Obama wants to change the United States Cuba policy on Dec. 17, 2014 in Miami, United States
Joe Raedle—Getty Images
By NBC News

The South Florida families of pilots fatally shot down by Cuba in 1996 are speaking out against the Wednesday release of three members of the convicted spies known as the “Cuban Five” in a prisoner swap — among them one who had been convicted of conspiracy to commit murder over the shootdown.

“For the only person that we had responsible for what happened to be let go — it’s a slap in the face to my dad,” Marlene Alejandre-Triana said at a news conference.

Alejandre-Triana’s father Armando Alejandre, a Vietnam veteran, was one of four pilots killed when Cuban MiGs shot down their two small, private planes in February 1996 in international waters… 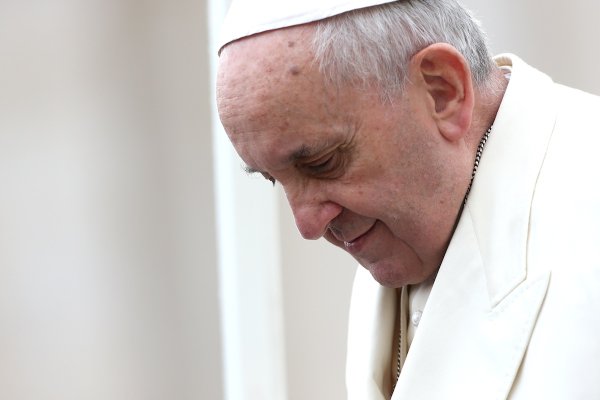