U.S. President Barack Obama’s decision to normalize relations with Cuba was nothing short of “courageous,” according to Venezuelan President Nicolás Maduro.

Following dual announcements in Washington and Havana on Wednesday, the Venezuelan head of state openly lauded the new chapter in American-Cuba relations during a trade summit in Argentina’s southern city of Paraná.

“You have to recognize the gesture of Barack Obama, a gesture that is courageous and necessary,” said Maduro, according to Reuters.

Caracas has been one of the most outspoken supporters of Cuba since late President Hugo Chávez first rose to power in the country during the late 1990s. 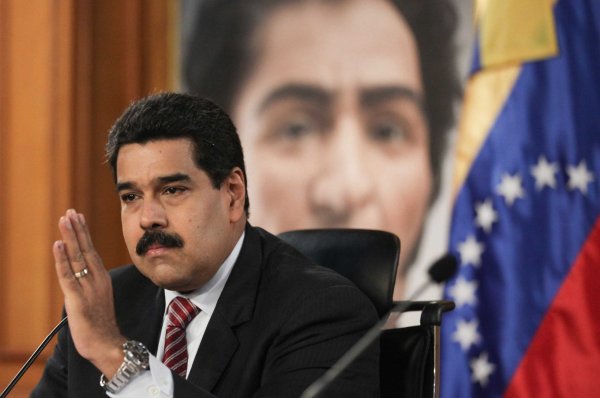 Falling Oil Prices Turn Up The Heat On Venezuela's Maduro
Next Up: Editor's Pick