This is President Obama's Favorite Movie of 2014

Like everyone else, the President of the United States of America likes to relax with a movie sometimes. And he has a favorite for 2014: Boyhood.

“Boyhood was a great movie,” he told People, in a joint interview with Michelle Obama. “That, I think, was my favorite movie this year.”

The movie has been nominated for five Golden Globes, including best picture, and has so far routed this season’s film awards circuit, picking up all kinds of accolades.

The president also talks to People about his current favorite book, the videos his daughters show him online, and “the most astonishing Vine” he saw this year. It involves, naturally, Michelle — plus, a turnip. 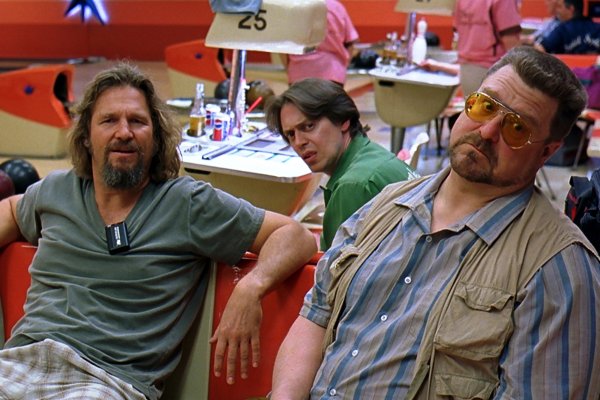 See Which 25 Movies Will Be Added to the National Film Registry in 2014
Next Up: Editor's Pick