This year’s Arctic Report Card, a collaborative report by 63 authors from 13 countries, reports a disappointing continuation of Arctic warming: Alaska is seeing temperature anomalies more than 18 degrees Fahrenheit higher than the January average; temperatures are rising in the seas of the Arctic Ocean; and snow cover across the Arctic region is below average.

The report also includes an assessment of climate change’s impact on polar bears, finding a population decline in Hudson Bay, Canada, where the ice season is turning shorter. Still, polar bear numbers have stabilized elsewhere, including in the southern Beaufort Sea. 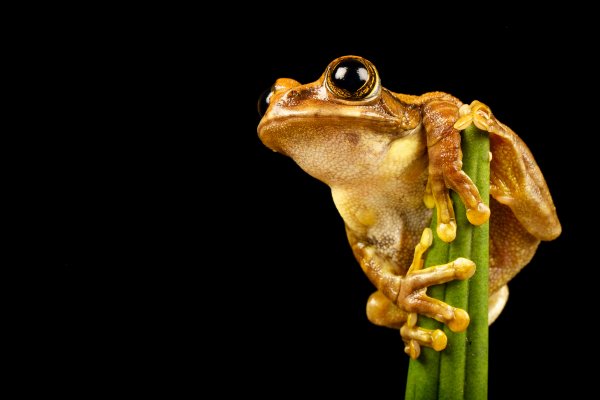 The Unexpected Animal Group Dying from Climate Change
Next Up: Editor's Pick