Seventy years after South Carolina executed a 14-year-old boy so small he sat on a phone book in the electric chair, a circuit court judge threw out his murder conviction.

On Wednesday morning, Judge Carmen Mullins vacated the decision against George Stinney Jr., a black teen who was convicted of beating two young white girls to death in the small town of Alcolu in 1944.

Civil rights advocates have spent years trying to get the case reopened, arguing that Stinney’s confession was coerced. At the time of his arrest, Stinney weighed just 95 pounds. Officials said Stinney had admitted beating the girls… 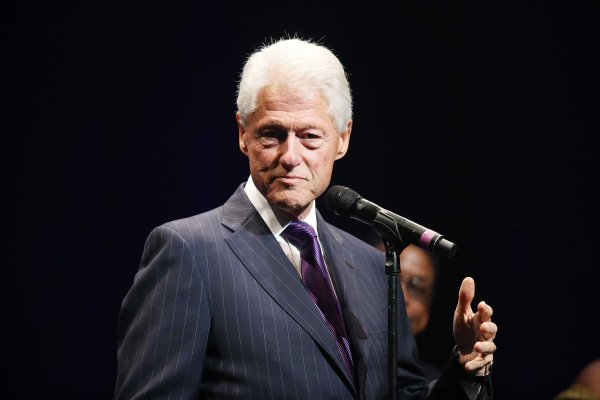