The YouTube channel behind the viral, snarky commentary for Love Actually and Guardians of the Galaxy is out with an equally cynical take on The Hobbit: The Desolation of Smaug (2013), the second film in the Hobbit trilogy directed by Peter Jackson, who directed the Lord of the Rings trilogy based on J.R.R. Tolkien’s books.

In a fake trailer for the movie, the comedians, known as “Screen Junkies,” argue the film is too long, describing it as “a nearly three-hour movie with the plot of one-third of a children’s novel that will have audiences everywhere saying, ‘oh my god, it’s STILL going,'” while saying “tiny sections of the book” are “stretched into hours.”

The video is pegged to the release of the last installment of The Hobbit trilogy, The Hobbit: The Battle of the Five Armies this week. 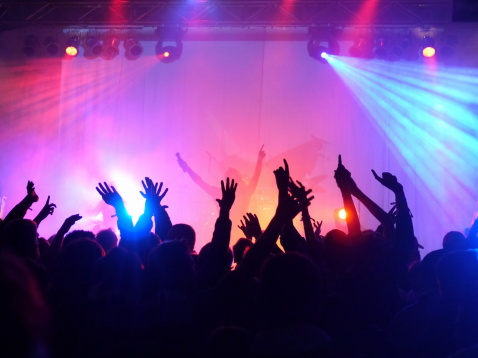 You Won't Be Able to Stop Listening to This Mashup of 2014's Best Pop Songs
Next Up: Editor's Pick