Former Secretary of State Hillary Clinton wrote in her recent autobiography one of her biggest regrets of her tenure was that she was not able to bring home an American who was held as a prisoner in Cuba. Today, President Obama will announce that Alan Gross, a USAID contractor who was arrested in 2009 for bringing satellite equipment to Cuba, will return to the U.S.

On the embargo, she had this to say:

In an interview with Fusion TV in July, Clinton repeated that the embargo has been a failure and said she would like to visit Cuba one day.

Read next: U.S. and Cuba Move to Thaw Relations After Prisoner Exchange 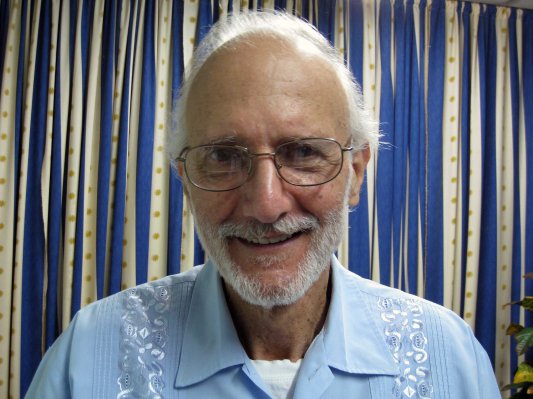 What to Know About Alan Gross
Next Up: Editor's Pick