Google is rolling out a series of updates for its cloud-based storage service Google Drive.

Gmail users will now be able to share Drive documents as attachments that are sent as part of email files. That’s useful in case the person receiving the document doesn’t have permission to view the file in Google Drive or if you delete the file from Drive at a later time.

On Android, Drive users will also be able to search for files using voice commands within the Google search app. A user could say, “OK, Google — search for holiday letter on Drive,” for instance, to automatically pull up the relevant documents without opening Drive. On iOS, users will also be able to start uploading files to drive from non-Google apps.

Both iOS and Android versions of Drive are getting an update to allow users to access and share custom maps developed with Google My Maps.

The Google Drive Android updates will launch during the next week, while the iOS tweaks are already available. 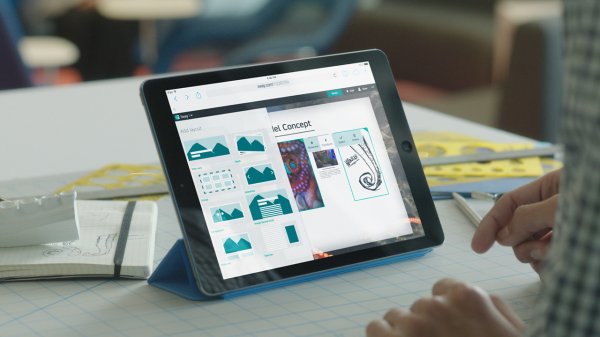 Microsoft's 'Sway' Changes Everything You Know About PowerPoint
Next Up: Editor's Pick