The Navy's New Drone Looks Just Like a Shark

The Navy has designed an underwater drone that could star in a Jaws reboot for the 21st century: designed to look and swim like a real fish as part of experiments with unmanned underwater vehicles.

The drone is five feet long and weights nearly 100 pounds, Wired reports, and while it’s more the size of a large tuna, it looks much more like a shark. The robot propels itself forward with a tail, can dive as deep as 300 feet and swim independently.

The drone shark, which was developed by a a Navy contractor called Advanced Systems Group at Boston Engineering and dubbed the GhostSwimmer, can be used for surveillance and reconnaissance missions. It could also replace the bottlenose dolphins and California sea lions the Navy trains to recover equipment and spot underwater mines. 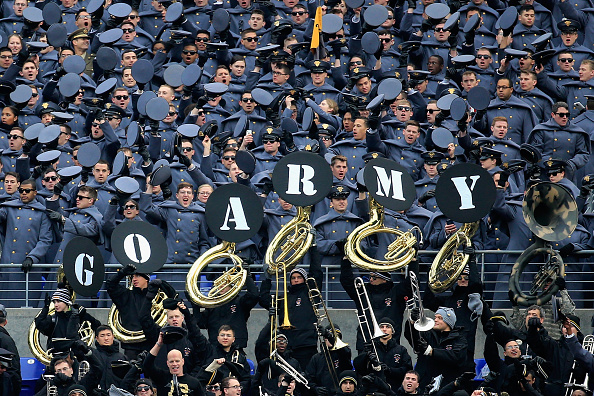 Where the U.S. Army Is Winless
Next Up: Editor's Pick