Ferris Bueller’s Day Off, Saving Private Ryan and Willy Wonka and the Chocolate Factory are among the 25 films the National Film Registry of the Library of Congress has recognized in an annual selection of notable works.

The selection brings the total number of films in the registry to 650, a total which includes Hollywood films, indies, documentaries, silent movies and student films, Variety reports.

Also part of the selection are seven reels of footage from 1913 featuring vaudevillian Bert Williams. Williams was the first African-American Broadway headliner and the most popular recording artist before 1920.

Of the nation’s silent feature films, 70% have been lost forever and only 14% exist in their original 35mm format, according to the Library of Congress. The film selection for the registry helps preserve them.

“The National Film Registry showcases the extraordinary diversity of America’s film heritage and the disparate strands making it so vibrant,” said the Librarian of Congress James H. Billington. “By preserving these films, we protect a crucial element of American creativity, culture and history.” 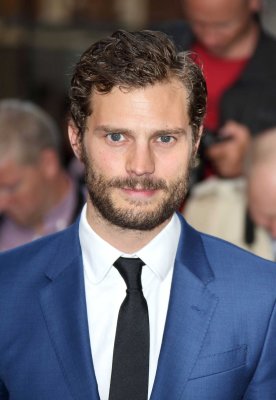 Jamie Dornan Reveals He Visited Sex Dungeon to Prepare For Fifty Shades of Grey
Next Up: Editor's Pick