A European Union court has removed the Palestinian Islamist group Hamas from its terrorist list, it was announced on Wednesday.

Hamas appealed a 2001 decision by the E.U. to place it on the list which followed similar actions by the United States and Israel.

The E.U’s General Court found the decision was “based not on acts examined and confirmed in decisions of competent authorities but on factual imputations derived from the press and the internet.”

Hamas won Palestinian parliamentary elections in 2006 and has been in control of the Gaza Strip since 2007.

Hamas’ lawyer, Liliane Glock, told the AFP news agency: “Every decision since 2001 imposing restrictive measures, including on the armed wing, have been annulled. I believe that this judgement shows the whole world that it exists and is legal.” 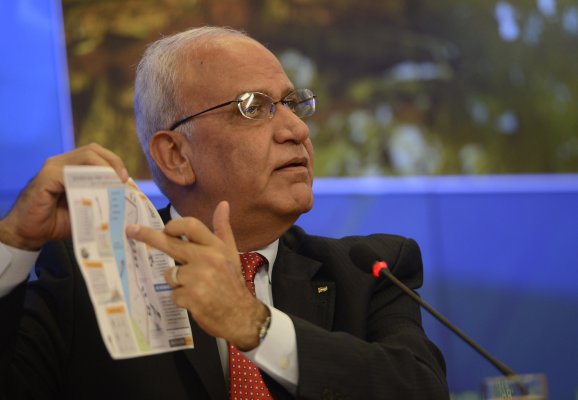 Palestinians Will Present a Resolution to the U.N. on Israeli Withdrawal
Next Up: Editor's Pick