Passengers Arriving in the U.S. Are Profiled by Nationality, TSA Head Says

Though the Justice Department last week barred federal law-enforcement agencies from profiling based on religion and national origin, it gave an exception to the TSA, as well as to U.S. Customs and Border Protection and other security-related agencies.

Pistole, who is leaving the agency at the end of the month, oversaw a reversal in the TSA’s screening practices to shift resources toward chiefly monitoring travelers designated as high or unknown risk. Most passengers are classified as “no known risk” and are now swiftly moved through the security process. 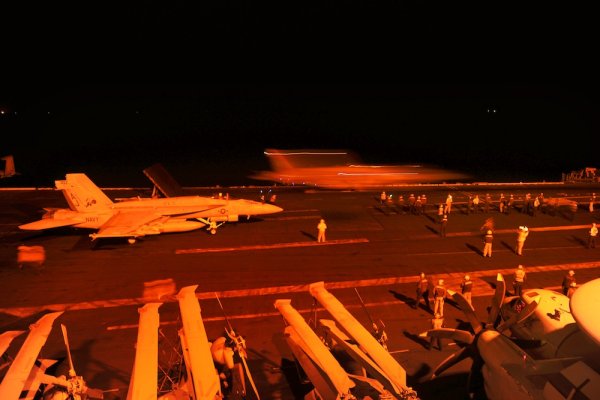 A Contrivance of an Alliance
Next Up: Editor's Pick