NHL Teams Are Postponing Hospital Visits Amid a Mumps Outbreak

An overall view of the interior of the arena at the NHL season opener at Staples Center on October 8, 2014 in Los Angeles, California.
Stephen Dunn—Getty Images
By Elizabeth Barber

NHL teams are postponing their annual holiday visits to hospitals, amid a mumps outbreak within the league.

Four teams have amended their plans as of Tuesday evening, out of concern that an undiagnosed player could bring the disease into a hospital, USA Today reports. At least 15 NHL players have so far come down with mumps, including players for the Anaheim Ducks, Minnesota Wild, New Jersey Devils, New York Rangers and Pittsburgh Penguins. 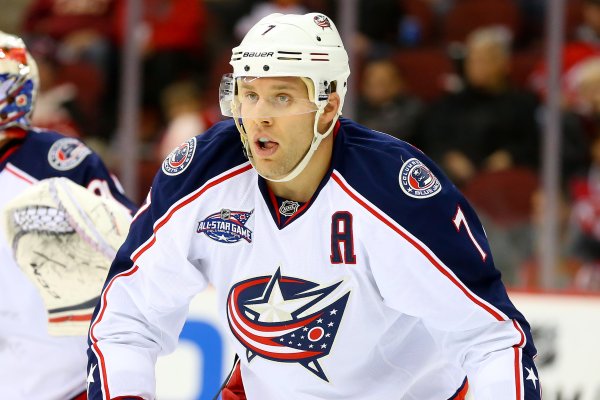