Big Idea 2015: Brands Will Be More Like Kim Kardashian

One of the big ideas for 2015 has actually been sneaking up on us the past few years. Mobile games will play an increasingly central role in a brand’s growth and development.

The mobile games market is expected to hit $25 billion in global revenues in 2014 and is projected to hit $30 billion in 2015, surpassing traditional console games as the largest game segment by revenues, according to market researcher Newzoo. Popular global brands pairing with mobile games is a large part of the equation.

Consider two phenomena that were watershed moments this year. One is Disney’s Frozen and the other is, yes, Kim Kardashian.

Whether you consider Kardashian a paragon or a punch line, her free-to-play mobile game, Kim Kardashian: Hollywood, is an example of a brand leveling up in terms of both reach and revenue.

To compare, during the same June through September time frame this year, first-run episodes of the television show Keeping up with the Kardashians (season 9) were watched by a total audience of 23.42 million who spent 1.04 billion minutes with the show.

More than five times as many minutes were spent with her game than with her TV program — and this season even included the big wedding to Kanye!

Maybe you can’t stand keeping up with any form of Kardashian, no matter how many dollar signs are flashed. You are a Kardashian denier who will not be convinced. Then let’s move to a brand decidedly more family friendly – Disney’s Frozen.

Gigaom writes that “Users have spent more minutes with the app than theater audiences with the Frozen movie in theaters.”

Kabam has seen its own successes with free-to-play games based on blockbuster entertainment properties such as The Hobbit, which generated more than $100 million in revenue in less than one year, and Fast and Furious, which has been downloaded 67 million times.

Through mobile games, fans have an entirely new way to interact with their favorite brands. And this interaction is no longer constrained by a movie’s release in theaters or a TV show’s weekly schedule. The mobile app is always with the audience and always connected. There is always an opportunity to engage.

In 2015, we’ll all be keeping up with Kim Kardashian, and we’ll be better for it.

[*Statistics derived from: The sum of the ratings for each episode times the minutes per episode.]

This Influencer post originally appeared on LinkedIn. Kevin Chou shares his thoughts as part of LinkedIn’s Influencer series, “Big Ideas 2015” in which the brightest minds in business blog on LinkedIn about their predictions on ideas and trends that will shape 2015. LinkedIn Editor Amy Chen provides an overview of the 70+ Influencers that tackled this subject as part of the package. Follow Kevin Chou and insights from other top minds in business on LinkedIn. 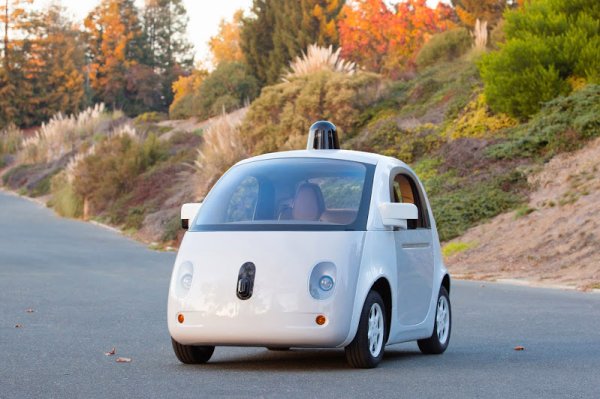