A Nordstrom employee in Portland, Ore. was fired Tuesday after a post appeared on his personal Facebook profile stating that white police officers should be killed.

Aaron Hodges, a sales associate for the retailer, seemed to be addressing the ongoing protests that have erupted around the country following a series of killings of unarmed black men, according to Portland NBC affiliate KGW.

“Instead of slamming the police, I prefer a Kenny Fort approach,” the post on Hodges’ Facebook profile read. “Every time an unarmed black man is killed, you kill a decorated white officer, on his door step in front of his family.”

Hodges’ Facebook and Twitter profiles have since been taken down, according to KGW. Following a backlash against the comments online, Nordstrom confirmed on Twitter that Hodges no longer works for the company.

In a statement, a Nordstrom spokeswoman said the company does not tolerate violent conversation or threats of any kind. “What our former employee chose to post from his personal account does not in any way reflect our views as a company,” the spokeswoman said. 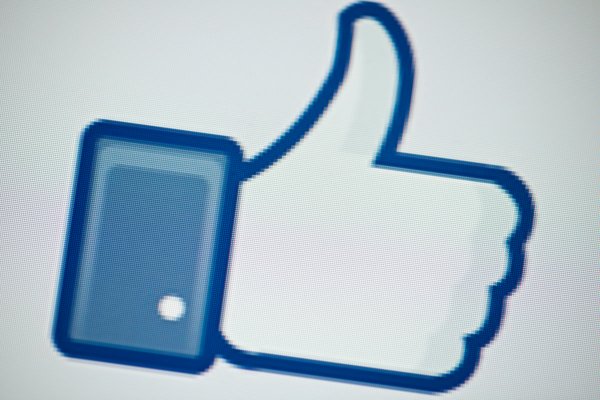 Why a Facebook 'Sympathize' Button Is a Terrible Idea
Next Up: Editor's Pick