Anti-Christmas billboards have cropped up in five cities across the U.S., as part of an atheist association’s outreach campaign to “in-the-closet” atheists.

“Dear Santa,” reads the text on a roadside billboard in Springdale, Arkansas, “all I want for Christmas is to skip church!”

It’s one of several billboards sponsored by American Atheists, an organization that aims to relieve atheists from social pressure to observe religious holidays.

“Today’s adults have no obligation to pretend to believe the lies their parents believed,” said American Atheists President David Silverman in a public statement. 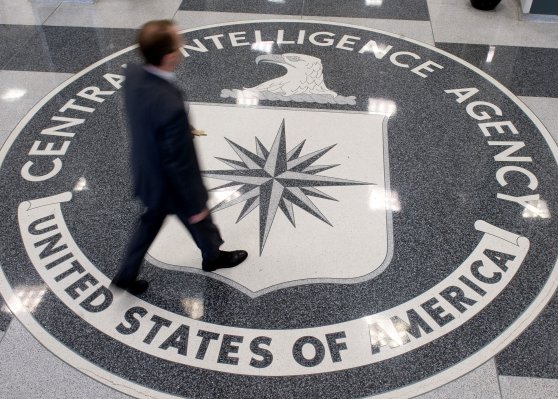