Other inductees for 2015 include first-time nominee Stevie Ray Vaughan & Double Trouble; “Lean on Me” singer Bill Withers, who hasn’t released new music in nearly three decades; The Paul Butterfield Blues Band; and Green Day, whose debut EP, 1,000 Hours, came out in 1989. They are entering the Rock Hall in their first year of eligibility.

The Rock and Roll Hall of Fame is also honoring Ringo Starr this year; he will be given the Award For Musical Excellence. Starr — the former drummer for The Beatles who were inducted in 1988 — is the last of his bandmates to receive the honor. Also being inducted is 1950s R&B group the “5” Royales, who will receive the Early Influence Award.

Joan Jett has been eligible for the Rock Hall for years — and should have been inducted ages ago. Her nomination gained traction after she joined Nirvana on stage last year for a ferocious performance of “Smells Like Teen Spirit”. It has become tradition for Rock and Roll Hall of Fame induction ceremonies to end with a massive cross-genre jam session between the inductees — one can only hope that this year they wrap the ceremony with all the artists playing their hearts out to Jett’s “I Love Rock n’ Roll.”

Congratulations to this year’s inductees, and better luck next year to nominees The Smiths, N.W.A., Nine Inch Nails, The Spinners, The Marvellettes, Kraftwerk, Sting, War, and American disco outfit Chic, who have been nominated for the Rock Hall nine times since 2003. While many speculated that 2014 would be their year, thanks to the work of member Nile Rodgers with Daft Punk, the band has been overlooked yet again. 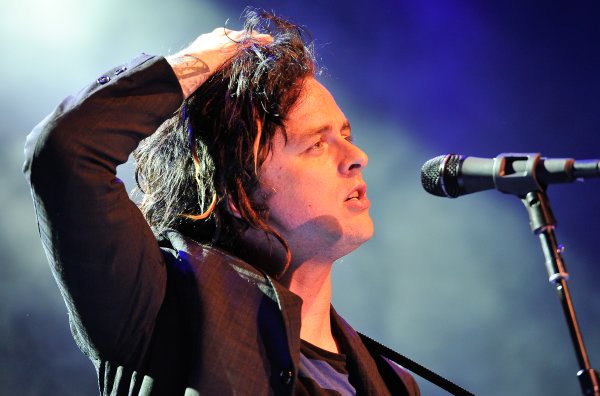 Lou Reed, The Smiths, Green Day, N.W.A. Nominated for Rock and Roll Hall of Fame 2015
Next Up: Editor's Pick