McDonald’s Japan is only selling small-size french fries because a labor dispute among ports on America’s West Coast has delayed shipments of supplies, Reuters reports.

“Unfortunately without this sales restriction step, we would run the danger of running out of fries at some of our stores around the end of the year or beginning of the new year,” McDonald’s Japan spokeswoman Kokoro Toyama told Reuters.

To help avoid a shortage, the company is ordering shipments of frozen potatoes from East Coast ports to Japan—the biggest Asian market for frozen potatoes made in America.

McDonald’s Japan reportedly has not said when it would resume selling larger sizes, but Reuters points out there does not seem to be a limit on how many small-size fries customers can buy. 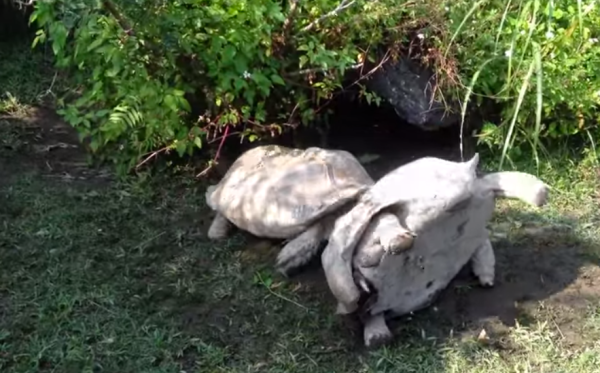 Watch One Turtle Save Its Overturned Friend
Next Up: Editor's Pick