Suspended Minnesota Vikings running back Adrian Peterson (L) exits following his hearing against the NFL over his punishment for child abuse, in New York City on Dec. 2, 2014.
Brendan McDermid—Reuters

The NFL’s executive vice president for football operations Troy Vincent appeared to tell Minnesota Vikings running back Adrian Peterson that he would only be suspended for two games, according to recordings of their conversation obtained by ABC News.

Peterson appeared to call Vincent in order to determine whether his time served on the Commissioner’s/Exempt List — when the running back was suspended with pay — would factor in the NFL’s sentencing. Peterson was suspended without pay for the rest of the season last month. His appeal was denied on Friday, and he will not be considered for reinstatement until April 15. On Monday, the NFLPA filed a lawsuit challenging the NFL’s Peterson decision, according to ESPN’s Chris Mortensen.

Earlier this season, Peterson was placed on the Commissioner’s List when he was charged with a felony after being accused of hitting his four-year-old son with a switch. In court, Peterson pleaded no contest to a misdemeanor charge of reckless assault. He was fined $4,000 and ordered to perform 80 hours of community service.

In the Nov. 12 conversation between Peterson and Vincent, the NFL executive appears to tell Peterson that his time served on the Commissioner’s List will count toward his suspension. Peterson’s legal team has been claiming the NFL promised the running back that he would only receive a two-game suspension.

In the recording, Peterson asks Vincent whether he will get a two-game suspension.

Peterson: “It will be two additional games — not time served?”

Peterson, a six-time Pro Bowler, has missed all but one of the team’s games this season. 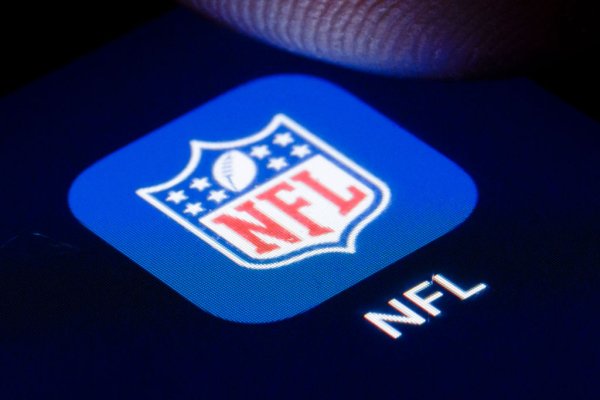