HBO Go Is Coming to the Amazon Fire TV

The Amazon Fire TV - a new device that allows users to stream video, music, photos, games and more through a television - is displayed at a media event on April 2, 2014 in New York City.
Andrew Burton—Getty Images
By Victor Luckerson

The retailer’s set-top box will begin offering HBO’s streaming service Monday, the two companies announced. For now, this version of HBO Go still requires customers to authenticate their cable or satellite subscription in order to use it. HBO is planning to launch a standalone version of its streaming service that won’t require cable sometime in 2015, but the network hasn’t yet announced which platforms will offer the service.

To celebrate the arrival of HBO Go on Fire TV, Amazon’s offering the streaming box for just $79 until Dec. 28, whereas it’s normally $99. HBO Go will also be available on the Fire TV Stick, Amazon’s Chromecast-like streaming dongle, this spring. 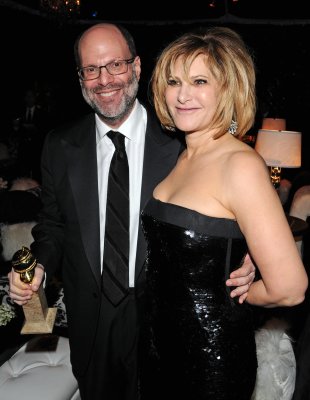 Is Reading Executives' Hacked Emails Really Any Better Than Peeping at Hollywood in Its Birthday Suit?
Next Up: Editor's Pick