Sidney Crosby became the latest National Hockey League player to receive a positive diagnosis for mumps in an unusual outbreak of the disease which is typically prevented by vaccination.

The Pittsburgh Penguins announced Crosby’s diagnosis Sunday and on Monday said that the two-time NHL MVP was no longer infectious.

“He probably could have been here today, but we took an extra day to be cautious,” said team manager Jim Rutherford. “As far as I know, he will return tomorrow or the next day.”

The mumps outbreak, which has infected at least 13 NHL players and two referees, is odd given that most U.S. residents receive a vaccine for the disease, which causes headache, fever and swelling of the salivary glands. Crosby reportedly received a vaccination for the disease as recently as this February, according to the Penguins.

Still, doctors say that the effectiveness of the vaccine can wear off over time, and hockey players may be particularly susceptible to the disease given the exchange of saliva during heavy hits. 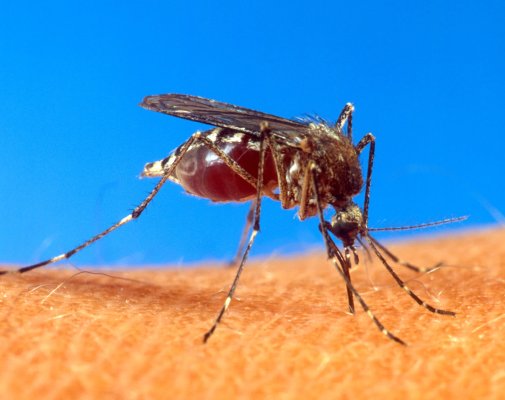 1 Million People Have a Disease You've Never Heard Of
Next Up: Editor's Pick