A woman communicates with her family abroad by using the Internet telephone system Skype on Aug. 26, 2013 in Stockholm, Sweden.
Jonathan Nackstrand—AFP/Getty Images
By Dan Kedmey

Skype debuted a hotly anticipated translation program Monday that can translate a conversation between an English and Spanish speaker in real time.

“Skype is now removing another barrier to make it possible for people to communicate irrespective of what language they speak,” announced Skype’s corporate vice president Gurdeep Pall on the company’s official blog.

The program is immediately available to anyone who has a Windows-enabled device and has registered their interest in advance via the Skype Translator sign-in page.

In addition to translating voices and capturing them in text, the program can also instantly translate text messages in more than 40 languages. Skype released a demonstration video of students in the U.S. and Mexico donning headsets and striking up a conversation.

Still, the team noted that the feature is still in “preview mode” and operates by self-learning algorithms that will sort out its translation errors through continual use.

“Our long-term goal for speech translation is to translate as many languages as possible on as many platforms as possible,” Pall wrote. 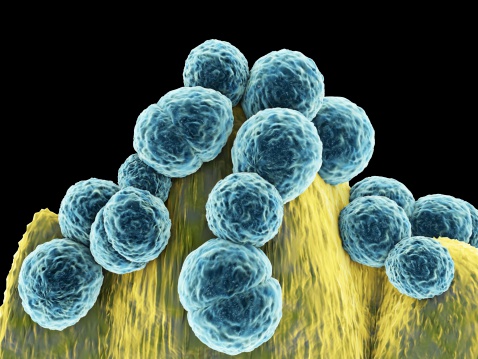 Five Best Ideas of the Day: December 15
Next Up: Editor's Pick