These findings are remarkably consistent with last year’s Pew study which also found that 73% of respondents believe Jesus was born to a virgin. And a 2007 Gallup poll found that 31% of Americans thought that the Bible was “the actual word of God, to be taken literally.”

In this year’s survey, 44% of Americans say they thought Christian symbols should be allowed on government property, even if other religious symbols arent.

By contrast, a Pew study of from January found that only 61% of Americans think that climate change is happening, and only 40% believe it’s caused by human behavior. Which means that almost twice as many Americans believe in the virgin birth as believe in human-induced global warming. 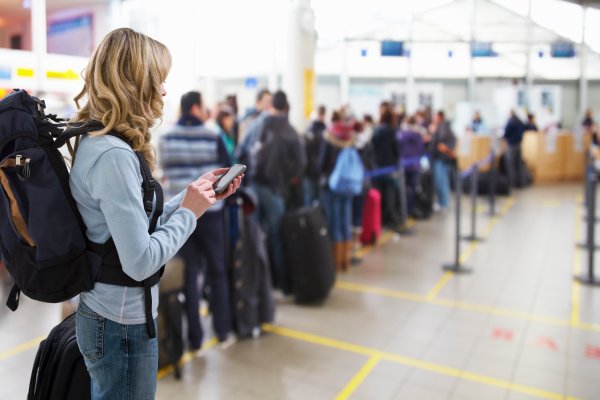 How to Survive the Airport During the Holidays
Next Up: Editor's Pick