Three people were arrested in Belgium on Monday after men burst into an apartment building and took a hostage in the western city of Ghent, authorities said.

“This isn’t the same sort of incident as the events in Sydney,” said federal police spokeswoman Annemie Serlippens.

It was unclear whether the police were still searching for more suspects. 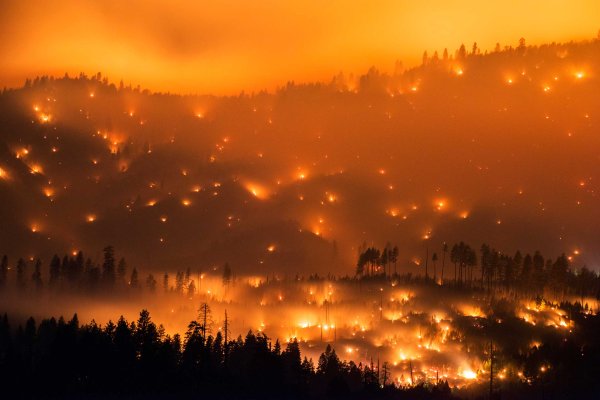 See the Worst Natural Disasters of 2014
Next Up: Editor's Pick