Uber faced a new controversy Monday when it began charging customers four times the usual rate after a gunman took several hostages in downtown Sydney, Australia. Uber apps told customers they must pay a minimum of A$100 ($82) per ride.

Following an outcry on social media, Uber Sydney changed tack and is currently offering free rides for passengers trying to leave the city “to help Sydneysiders get home safely.” The company said in a statement that it will refund fares charged for earlier journeys.

MORE: Central Sydney is in lockdown amid a developing hostage crisis 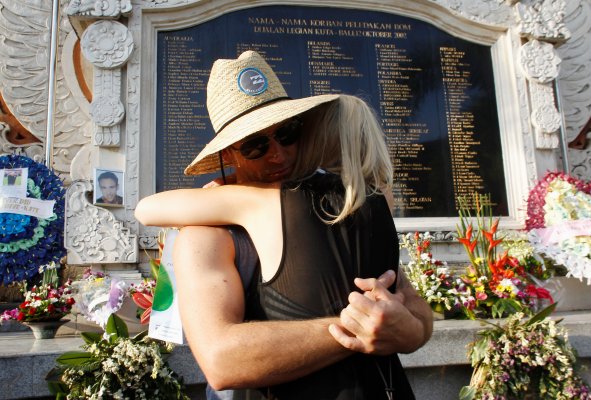 Past Acts of Terrorism Against Australians
Next Up: Editor's Pick