Where the U.S. Army Is Winless

Thirteen years ago, two months after the terrorist attacks of 9/11, the U.S. finally had something to celebrate. “We believe the Taliban appears to have abandoned Kabul,” General Richard Myers, chairman of the Joint Chiefs, declared on Nov. 13, 2001, a scant 38 days after the U.S. launched its invasion of Afghanistan. The Taliban, who had given sanctuary to those who carried out the attacks on the World Trade Center and Pentagon, were on the run.

Nineteen days later, in the warm afterglow that followed, Army beat Navy, 26-17, in the annual gridiron classic between the nation’s two oldest military academies. It was the last game they’d play at Philadelphia’s now-gone Veterans Stadium.

It was also the last time Army beat Navy (Navy leads the series with 59 wins, 49 losses, and seven ties).

History repeated itself again Saturday, as Navy beat Army 17-10 in Baltimore in their 115th clash. The sting hurts even more given Army’s pregame hype.

For more than a decade, as Army loss follows Army loss, it has been distressing to see the Black Knights of West Point, N.Y., lose to the Midshipmen of Annapolis, Md. If the Army can’t prevail on the gridiron, the thinking goes, how can it beat the Taliban, al-Qaeda and the Islamic State of Iraq and Greater Syria (ISIS)? Football, after all, is a game played in the dirt—the Army’s home turf—not in salt water.

The streak has led to stories like this from Duffel Blog, a website dedicated to fake news about the U.S. military, shortly before kickoff:

Football, with its goal lines, sidelines and referees, has a clarity that the wars in Afghanistan and Iraq lack. But few believe that the Army—the service that has done the bulk of the fighting, and dying in both (accounting for 4,955 of 6,828 U.S. military deaths, or 73%)—has achieved victories there.

Since 9/11, 95 graduates of the U.S. Military Academy have died in Afghanistan and Iraq. Sixteen from the U.S. Naval Academy have made the ultimate sacrifice, including 2nd Lieutenant J.P. Blecksmith, Class of 2003. He caught a pass in the last game the Army won. Blecksmith was following in the footsteps of his father, who served as a Marine in Vietnam. As the Marines fought to retake the Iraqi city of Fallujah on Nov. 11—Veterans Day—2004, a sniper killed him.

Granted, it’s foolish to link wars with games. Football no more resembles war than it resembles life. But the ethos of football—grit, self-sacrifice, playing through pain—isn’t foreign to those on the battlefield.

And the battle continues in Afghanistan. The Taliban once again are stepping up their attacks in and around Kabul, the capital. Early Saturday, a pair of men on a motorbike shot and killed a top Afghan court official, as he walked from his home to his car in a northwestern suburb of Kabul. Late Friday, a bomb killed two U.S. soldiers north of Kabul. A pair of attacks killed six Afghan soldiers and 12 men clearing clearing landmines.

But the U.S., more or less, has decided to pick up its ball and head home. “This month, our combat mission in Afghanistan will be over,” President Barack Obama said in his weekly radio address Saturday. “Our war in Afghanistan is coming to a responsible end.”

It’s a lot easier to define end than it is to define responsible. Check back in a year to see if Army’s other losing streak has come to an end, too. 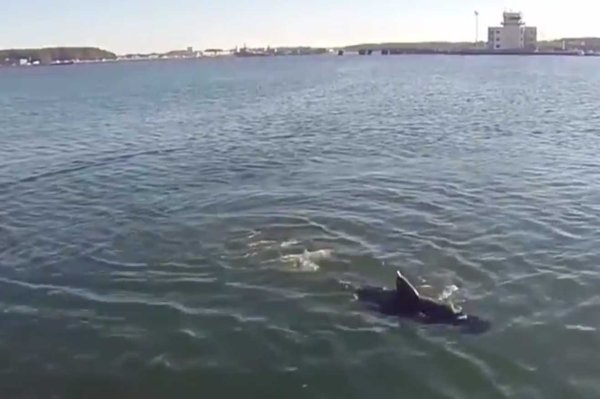