After starting the celebration off while performing at the New York City Jingle Ball, the singer – who turned 25 on Saturday – kept the festivities going offstage at her apartment.

And thanks to her long list of famous friends, there wasn’t a blank space in the house.

Swift, who was already dressed for the night in the plaid two-piece outfit she wore to the annual holiday concert, was all smiles as she arrived at her Tribeca pad, where she was joined by Jay-Z, Beyoncé, Justin Timberlake, Sam Smith, Karlie Kloss and the girl band HAIM.

The music bigwigs reportedly noshed on pizza, according to the Daily Mail, donned party hats and – thankfully – snapped a shot of the epic get-together.

“So this is being 25 … #WHAT #bestbirthdayEVER,” she captioned a group photo of all the partygoers on Instagram.

With such a star-studded guest list – which also included Selena Gomez, Jaime King, Emma Roberts, Ansel Elgort, Kelly Osbourne, Nick Jonas and Chrissy Teigen – we can’t imagine what Swift wished for when she blew out her candles.

But, hey, it’s her party and she can … shake it if she wants to.

This article was originally published on People. 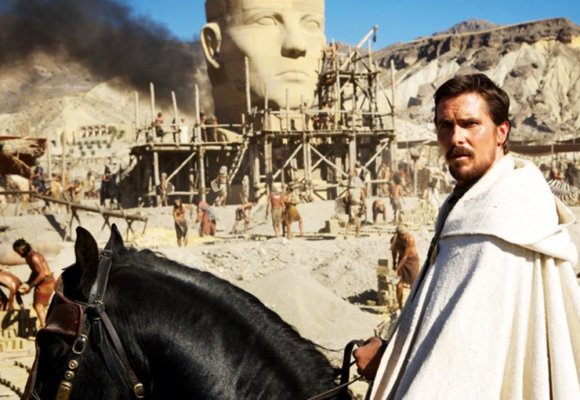