On the second day of J. K. Rowling’s new Harry Potter 12 Days of Christmas ‘series,’ the best selling author plays Cupid. Well, if you can solve the riddle to unlock the day’s story anyway.

If one thing is clear about this ‘series,’ it’s that it’s not for casual fans. While the riddle answers have been fairly simple, those who’ve read the books only once might not know the answer immediately. Today’s goes as such:

Weasleys’ Wizard Wheezes is a marvellous place, Full of jokes and potions by the box and the case. The premises are stuffed with people, ready to pop, But on what magical street can you find this fun shop?

Diagon Alley, obviously. Solve the riddle and head inside, where you’ll see Harry, Ron, Hermione and Ginny surrounded by balloons and toys you can pop and spin. There’s one measly paragraph about the shop, but hit the right balloon and you’ll be granted a love potion. Well, it is Christmas.

Seeing as this “story” takes place during the Half Blood Prince, before the final battle at Hogwarts, several key characters have yet to be killed off by Death Eaters. Watch out for Lavender Brown, Ron. 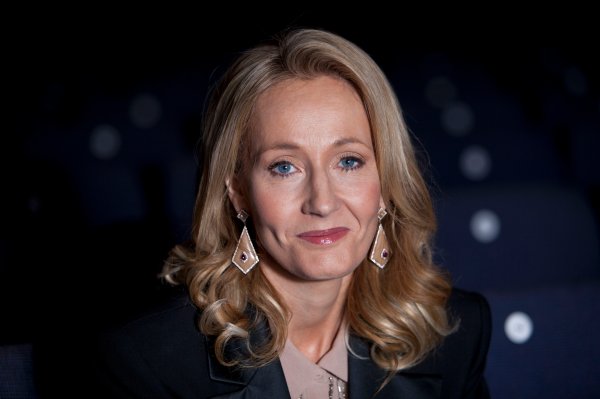