Anyone attending the new Broadway revival of The Elephant Man might get the idea that, for most theatergoers, the real show doesn’t begin until after the final curtain. That’s when an excited crowd of fans gathers outside the stage door, waiting for star Bradley Cooper to make his appearance.

I had, by chance, a front row seat for the post-show frenzy after one recent performance —at one of the tables in Junior’s, the deli restaurant right next door to the Booth Theater. What amazed me wasn’t just the press of flesh and flashbulbs outside, waiting for the hunky Hollywood star to emerge. It was the crowd that had gathered inside the restaurant: patrons interrupting their corned beef sandwiches to gawk through the windows and point their cellphones — taking photos of the crowd taking photos of the star who was all but invisible behind the horde of autograph-seeking fans.

It seemed a fitting coda for a year in which Broadway’s parade of star power hit an all-time peak. Neil Patrick Harris, Bryan Cranston, Michael Cera, Hugh Jackman, Maggie Gyllenhaal, and (most recently, as the new Sally Bowles in Cabaret) Emma Stone were just some of the TV and movie stars who made their debuts, or high-profile returns, on Broadway this year. In most cases, they were headlining revivals — and not always of plays that needed reviving. This is the third Broadway production of The Elephant Man (the last was in 2002), and it surely wouldn’t be back if Bradley Cooper — People’s former Sexiest Man Alive, star of Silver Linings Playbook, American Hustle and The Hangover films — didn’t think it would be a good career move.

It’s easy to see why. In the role of John Merrick, the hideously deformed man who was transformed from a circus freak into the toast of Victorian London, Cooper has a near-perfect, high-impact showcase in which to demonstrate his stage chops. The main gimmick of Bernard Pomerance’s 1979 fact-based drama is that the grotesque title character is portrayed by a perfectly normal-looking actor, without makeup or prosthetics, who simply manipulates his body and voice to simulate the deformities that revolt (and later fascinate) all who meet him.

Cooper’s sheer physical gorgeousness makes the transformation a surefire crowd pleaser. Watch him twist his face and contort his buffed-up body into a lopsided hump. Listen to the gurgles and clicking sounds as he gasps out his words in a strangled, high-pitched wail. The standing ovation is assured; a Tony nomination nearly so.

I don’t mean to denigrate Cooper’s performance, which is impressive and often touching. So is Pomerance’s play, with its canny mixture of historical drama, moral inquiry and social satire. Merrick is rescued from his freak-show horrors by the kindly Dr. Frederick Treves and introduced to a patronizing gallery of Victorian swells, who simply transfer the freak show to well-appointed drawing rooms. Scott Elliott’s production junks the Brechtian intertitles in Pomerance’s script, which added a nice layer of irony to the proceedings, and as a result the play becomes a little more of a heart-tugger than it probably ought to be. But tug at the heart it does.

Cooper is helped quite a bit by an excellent supporting cast, especially Alessandro Nivola, who neatly walks the line between sympathy and smugness as the doctor, and Patricia Clarkson, a bit brittle but engaging as the actress who becomes Merrick’s friend and patron. It is an intelligent, thought-provoking, briskly paced evening of theater, over in a surprisingly fast two hours. Plenty of time left to grab your cellphone, join the stage-door scrum — and still have time for slice of Junior’s cheesecake. 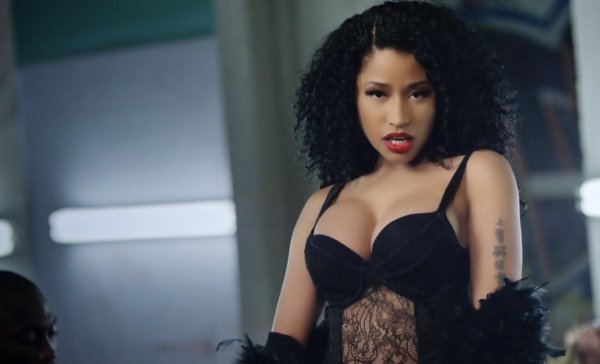