Researchers examined the data on winners of the Darwin Award over the past twenty years and published their findings in the British Medical Journal that 88.7% of the award-winners were male.

Every year, Darwin Awards are symbolically given to around a dozen people who manage to die in such an extraordinarily idiotic manner that they ensure the long-term survival of the human species, by removing one idiot from the gene pool.

Looking at the behavior of those who qualified for the Darwin Awards, it would appear that some of these risks are indeed exceptionally stupid. Take for instance the terrorist who mailed a letter bomb with too few postage stamps and, on its return, opened his own letter and was “blown away”, says the Darwin Awards website. Or the man from South Carolina who had disguised himself by spray painting his face gold during an armed robbery, and died from the toxic paint fumes.

The scientists noted some limitations to their research — for instance idiotic male candidates may have been more newsworthy than idiotic women — but nevertheless concluded that “men are idiots and idiots do stupid things.” 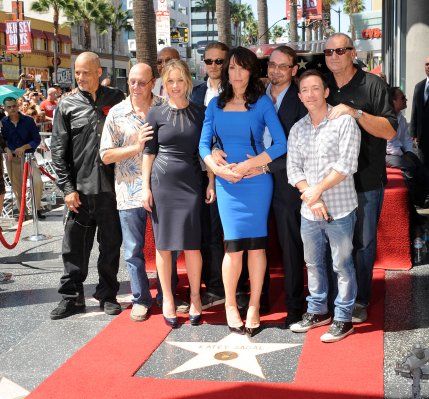 Sons of Anarchy Sold Kick-Ass Biker Feminism at the Barrel of an AK-47
Next Up: Editor's Pick